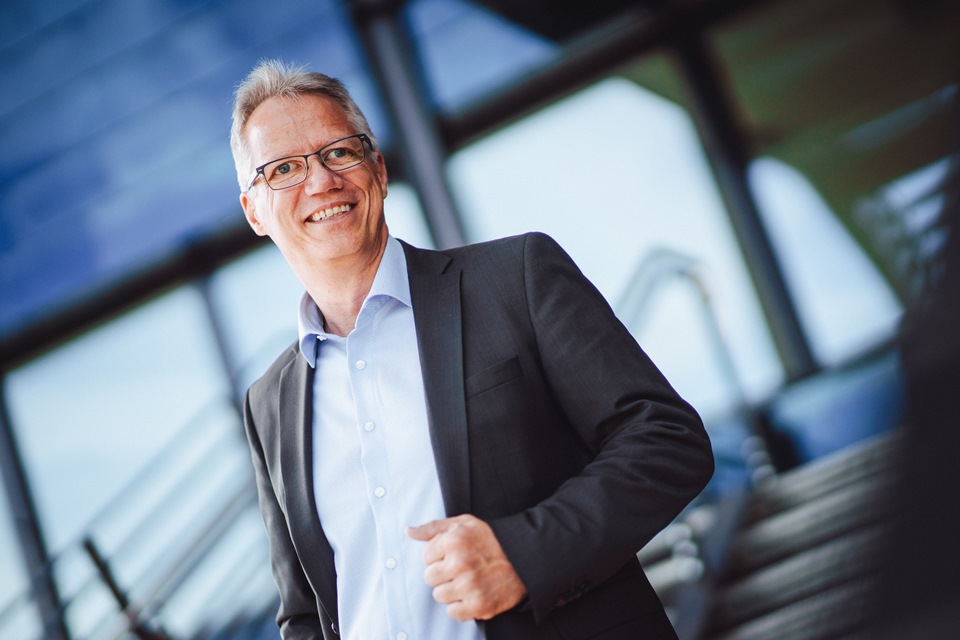 – With a lot of heart for humanity and environmental protection –

Andreas Rind was born on 27 December 1965 in Frankfurt/Main and completed his technical training in general mechanical engineering in Fulda in 1998. He made a name for himself in the industry as a CAD trainer. High Speed Quality CAD is his passion, which he offers in his company ARINDA GmbH, founded in 2016.

Today Rind is on the road as a lecturer, author and trainer. His training courses on the subject – software training in CAD design – are highly sought after in the industry, his participants are enthusiastic and the companies are delighted to be working with such a passionate and at the same time convincing trainer.

What particularly moves him is the area of humanity and environmental protection. This is important to him and an absolute affair of the heart. At the end of 2018, he joined Voice Aid Assoiciation e.V., an organization whose goal is to launch a worldwide campaign on the market that focuses on humanity and environmental protection. Rind has been a supporter from the very beginning, is a founding member and plays a decisive role in the individual continuing projects.

Together with Astrid Arens – The Voice, speaker, internat. business expert and chairwoman of the Voice Aid Association, he was represented 12/2018 and 01/2019 in the world’s leading business magazine FORBES. Charity and Economy are the buzzwords for 2019, the economy may take over more responsibility for the ranges humanity and environmental protection according to Forbes.

If you listen to Rind when he talks about his job, he starts to shine all over his face, every question is answered in detail, and if necessary, even explained several times, until everyone knows how it works with “the construction”.

With more than 200 training days per year, he is one of the absolute capacities in his field. In addition to large companies such as Liebherr, Continental, Siemens, Jenoptik and Stabilus, his entrepreneurial playground is above all the medium-sized companies such as ABB AG, Carl Zeiss AG, Mitsubishi Hitachi Power Systems and Otto Bock Health-Care, to name but a few.

Through personal training, Rind has managed to bring his very technical content to the man or woman with wit and a lot of charm. According to his credo: “Technology can be fun too”.

Rind has turned his hobby into a profession in which he blossoms and feels comfortable. In addition, mental training is particularly important to him. Which hobby he would like to devote more time to again is motorcycling. Blowing his head free while cruising, relaxing and being one with nature, that’s what he wants again and more often from now on.

His customers as well as his friends like him for his loyalty, which is very important to him, as well as for his punctuality. He likes it when people stand by their word without using excuses. A positive togetherness is existential for him, because he is a person who seeks peace.

He describes himself as a wanderer who is still on the road, who is still searching. Purely physically and mentally he sees himself growing. What distinguishes him: “My strength of will, my determination, my perseverance, my reliability and heartiness”.